Into 35+million homes each week

Troy is an accomplished television host and media business commentator in both the United States and Australia.

He is one of the few Australians to crack the competitive talk television market in the USA with his business talk show, ‘Getting’ Down 2 Business’ broadcast on the BizTV Network, Time Warner Cable and TiVo, into 35+million homes each week. 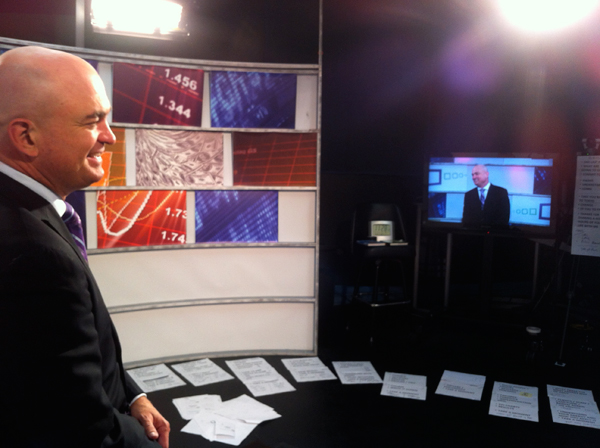 Some highlights from ‘Gettin’ Down 2 Business’ – The show broadcast on the BizTV Network, Time Warner Cable and TiVo into 35+Million homes in the United States.

Some snippets from the National Nine Network TV series. The show highlighted some of the great franchise systems in Australia and how people could be a part of them.

Legends Behind The Business

A sizzle reel of a new ‘Biz-umentry’ style show series Troy will have to air soon in the United States.

Troy is available for media interviews and commentary on a wide range of business topics. For media opportunities please contact – info@troyhazard.com or call +1 310 430 1578