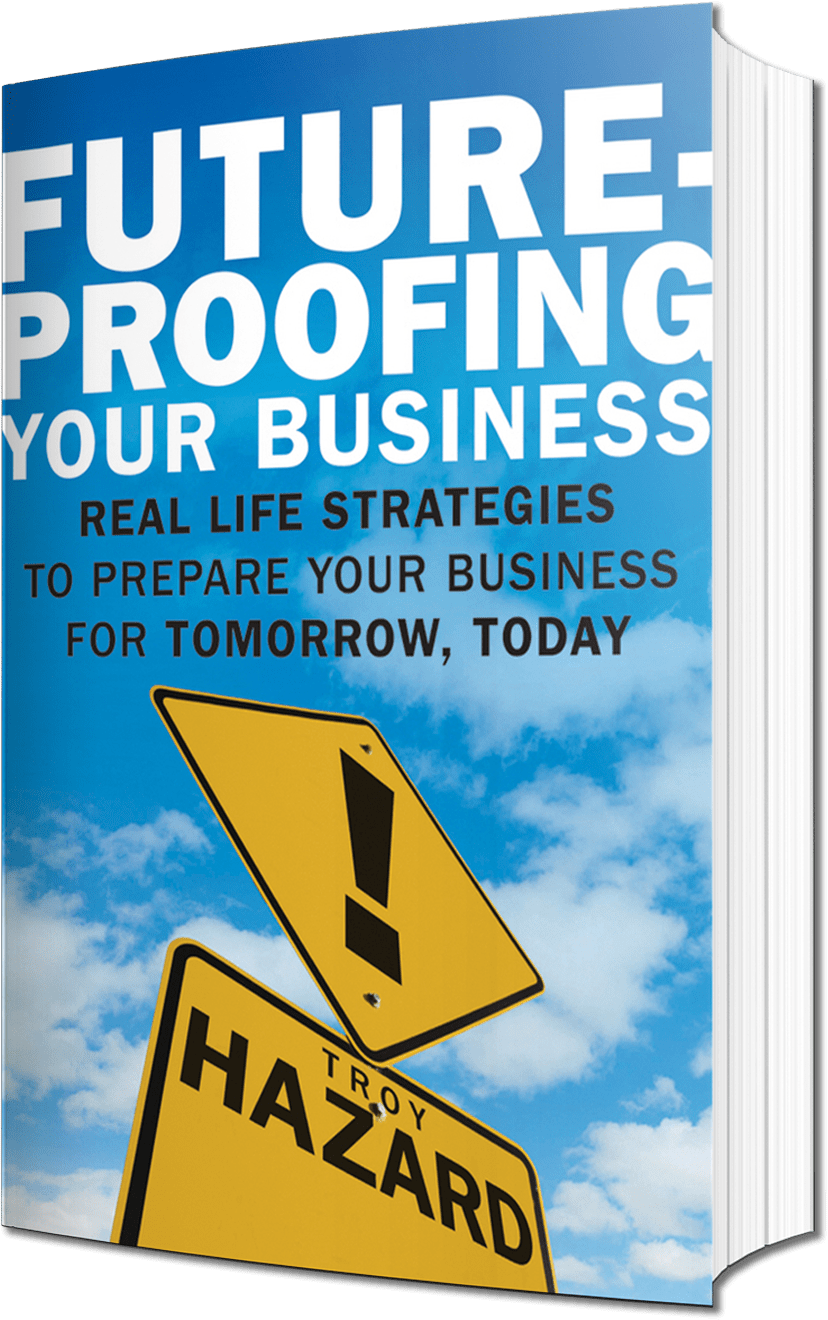 Real Life Strategies to Prepare Your Business for Tomorrow, Today

After years as a consultant to some of the world’s biggest brands and having owned ten companies himself, Troy Hazard has learned crucial lessons on predicting potential business issues before you experience them. Now Troy offers you the skills to prepare your business for a better future. Along with his stories of what works, he also shares his experiences of what doesn’t work. With a mix of entertaining real life extracts, client case studies, and personal experiences, Future Proofing Your Business offers potent and refined tools that have been road tested in real-world situations and aren’t taught in business school.

Troy’s philosophy on how to future-proof your business is anchored in one core belief: “Business happens in cycles. Your ability to manage these cycles successfully lies in how you interpret information from the past and deal with it in the present, to be more resilient through cycles of the future.” 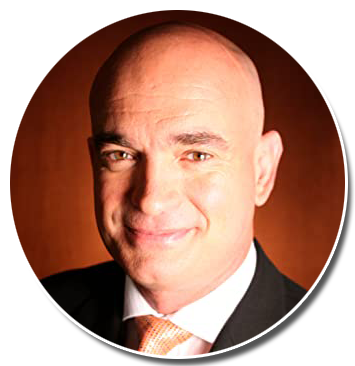 There are few situations in the business world that Troy Hazard has not experienced and survived – from massive financial loss to stunning success. The serial entrepreneur, who has founded and nurtured twelve businesses over two decades, has been a few days from bankruptcy, has turned around businesses that were making enormous losses and has consulted to countless successful companies.

His business talents have earned him international respect, so much so that he was elected by the world’s foremost business leaders for the role of Global President of the Entrepreneurs’ Organization, a role he says was one of his greatest challenges.

It’s this same experience that gives Hazard such great value as a CSP and as the host on the hugely successful national network business television shows ‘Inside Franchising’ and ‘Don’t come Monday’.

He is also a regular business commentator on U.S Business Television and Radio. His own business talk television show ‘Gettin’ Down 2 Business’ airs on the Biz TV Network and TiVo in the USA. And he is a regular guest Co-Host on ‘The Big Biz Show’, on the BizTV Network, TIVo, the CBS Talk Radio Network, the Business Talk Radio Network and the American Armed Forces Radio network. 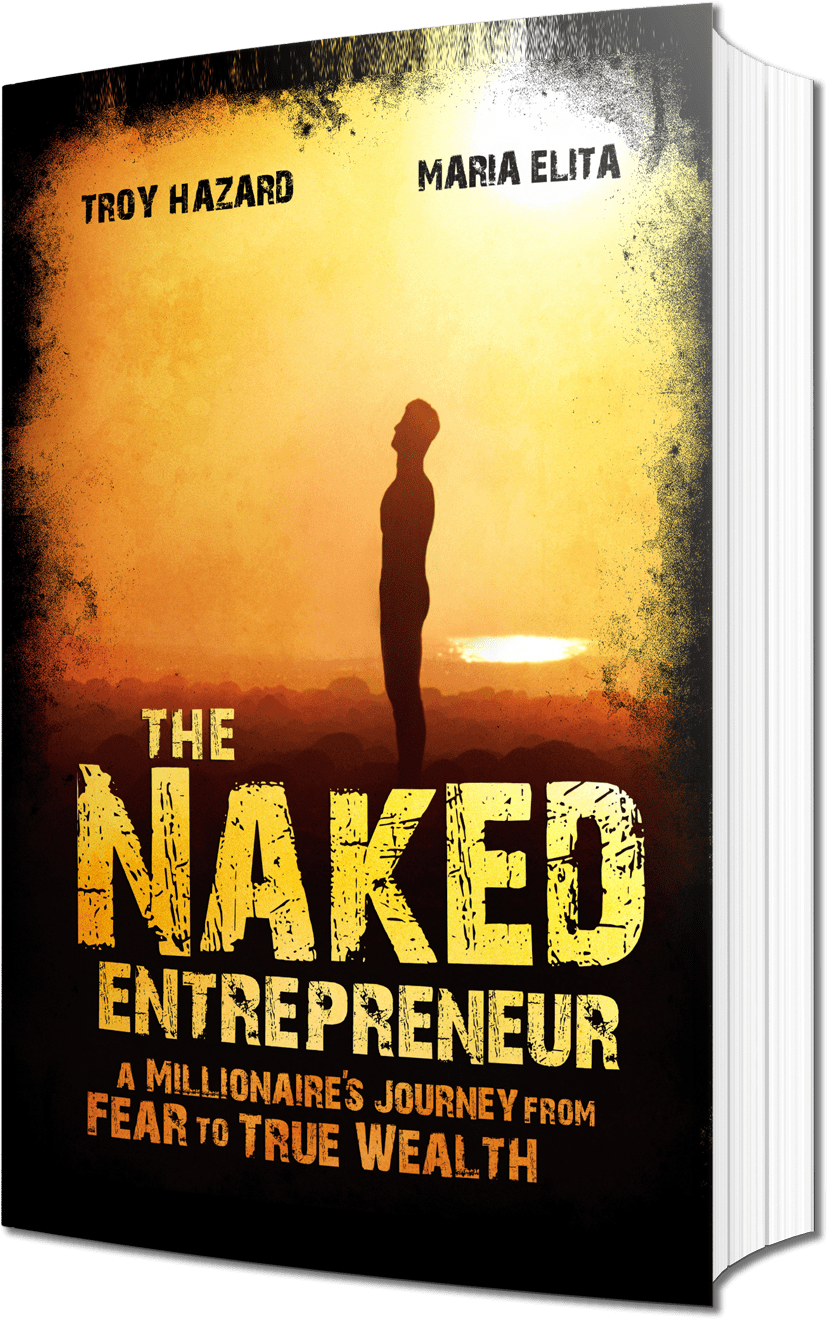 A Millionaire’s Journey from Fear to True Wealth

How do you make the right decision in a situation you’ve never experienced before? What do your customers really want and how do you recognize trouble and change your strategy accordingly? The answers to these and other questions are revealed in The Naked Entrepreneur. It is the real life story of Troy Hazard, a successful entrepreneur who has been there and done that. It depicts the two colliding worlds of business and spiritual. This book is the authors’ alliance to the naked truth. No doubt this incredibly revealing story will leave you contemplating what true wealth is as you too begin to face your fears and walk a life of truth, freedom and honesty both personally and professionally.